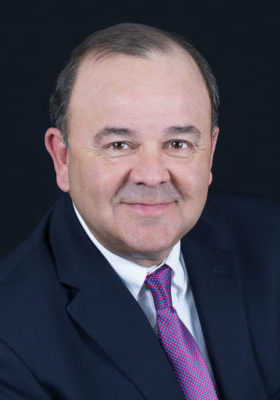 Robert A. Talley is a member of the firm and has been chairman of the firm’s litigation section and is a General Rule 31 Listed Civil Mediator. He has represented doctors, dentists, nurses, healthcare facilities and other professionals. He also represents trucking and transportation companies in complex litigation. He has also spoken to professional groups on the topic of malpractice risks.

Mr. Talley is a member of the Tennessee and Mississippi Bar Association and the Memphis Bar Association. He is also active in community organizations. He has a Martindale-Hubbell AV Preeminent ® Peer Review Rating.