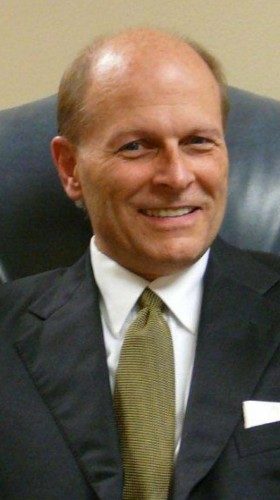 Michael Gregory Derrick  is the  Chair of the Coverage Practice Group at Shuttleworth PLLC,  and is a Tennessee Supreme Court Rule 31 Listed Civil Mediator.

Mike has represented parties in a variety of matters including product liability, medical malpractice, construction disputes, transportation, employment, intellectual property, non-medical professional liability, Directors & Officers liability, premises liability, intentional torts, and contractual relations. A significant portion of his practice has been  the counsel and representation of policyholders as well as a select number of insurance carriers, underwriters and intermediaries in areas involving insurance coverage and extracontractual liability. He has insurance industry experience in claims, production, underwriting, and loss control, and previously worked in-house for a major property and casualty insurer as well as for local, regional, and international brokers. Mike has had extensive involvement in both the domestic U.S. and overseas London markets, implementing and managing a multitude of insurance and risk management programs with a particular emphasis in product and professional liability and coverage. In 1987, Mike was conferred the Chartered Property and Casualty Underwriter  (“CPCU”) professional designation by the American Institute for Property and Liability Underwriters in Malvern, Pennsylvania. Before joining Shuttleworth Williams, he was Vice President and Counsel, at Willis Corroon Nashville.